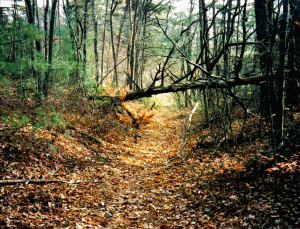 Get Furs to Factories Brochure